SINGAPORE'S GDP BOUNCES BACK, BUT OFFICIALS WARN OF UNCERTAINTIES 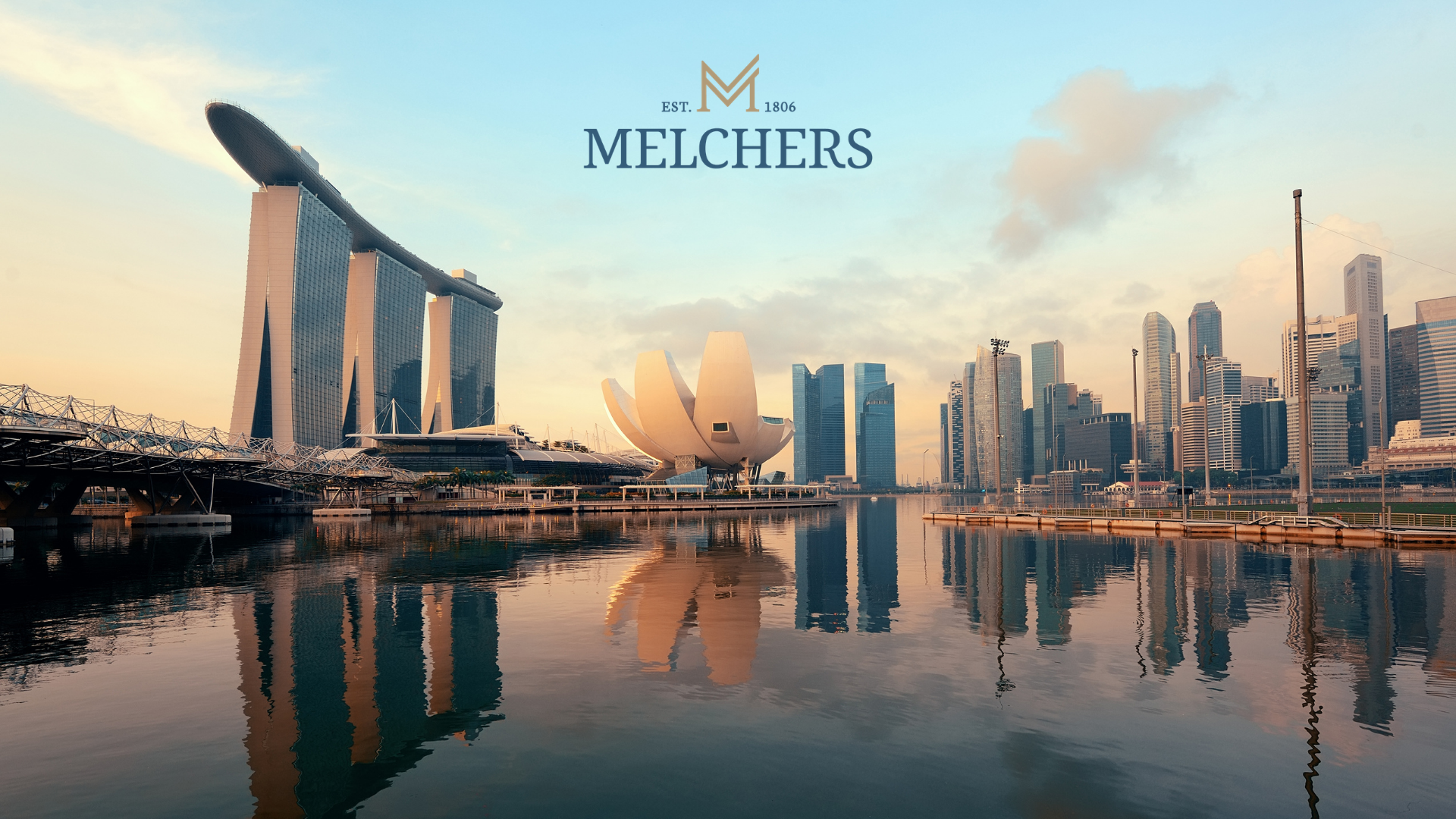 Q1’s 1.4% year-on-year growth was the best since 2019 Q4, far better than the Ministry of Trade and Industry’s own cautious forecast of 0.2%, and exceeding more optimistic projections from a Reuters analysts’ poll (0.9%).

GDP was also up by 3.1% on the previous quarter, exceeding the government’s earlier estimates of 2%, setting the island nation on track for a very healthy 2021, following an understandably tough 2020.

So, what was behind these strong figures?  Primarily exports of goods.

Being a small nation, Singapore has a small domestic market, but she’s also a mini export powerhouse, with a remarkable exports/GDP ratio of 1.7 according to World Ban figures, one of the highest in the world, and is also ranked 2nd overall in their Ease of Doing Business ratings.

It’s capital goods (machinery, production equipment) that dominate Singapore’s exports, accounting for almost a half of the total value – as much as commodities, consumer goods and intermediate goods combined.  And Singapore’s ability to sell to a range of markets in the region is a strength too: China, Hong Kong, Indonesia and Malaysia are her top 4 export destinations, combining to contributing 43% of total export value, but they each account for between 12% and 8%, with no overreliance on a particular market.

Despite this manufacturing-led bounce, Singapore’s government is still warning of “heightened uncertainties”.  “While it is possible that the Singapore economy will outperform the '4 to 6 per cent' growth forecast for 2021 if external demand picks up more strongly than expected, there are also significant downside risks. The most important is the trajectory of the Covid-19 pandemic," said MTI permanent secretary Gabriel Lim last month. He also warned that the construction and marine and offshore engineering sectors are expected to face severe labour shortages due to border restrictions on the entry of essential foreign workers from South Asia.

A recent rise in local cases, particularly the B1617 variant from India, led Singapore’s government to impose new restrictions from 15 May until 13 June at least, and postponed a planned “air travel bubble” with Hong Kong.  As such, it should come as no surprise that the government is not extrapolating continued growth at those Q1 rates, but is instead sticking with a solid (rather than spectacular) GDP growth forecast 4-6% for 2021.

Our Singapore branch is service-oriented company that markets and sell premium products in Asia, and provides sourcing services, for our customers outside Asia. Whether you are a buyer, manufacturer, supplier or entrepreneur, join us as we continue building a future of business opportunities.